Li-Fi Technology in a nutshell 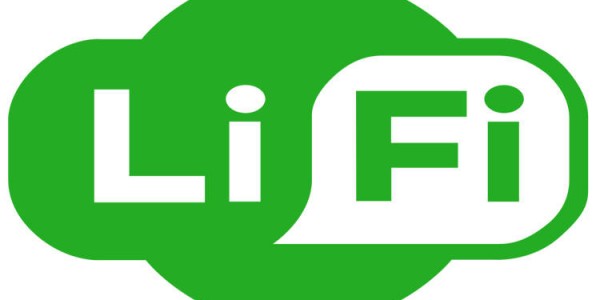 Li-Fi, or Light Fidelity, is suddenly in the news these days because an Estonian company called Velmenni conducted a real-world test where it was able to transfer data between devices at 1 Gbps, which is roughly 100 times faster than Wi-Fi in the real world.

How Li-fi Works- The Internet and router/server is hooked to a cable, and the cable is attached to any number of LED bulbs in your house. The LED bulbs then transmit the data as modulating light waves while a photo detector on your phone or laptop picks up those light waves and decodes them. So anywhere if your LED bulb is casting light that your photo detector can “see”, you’re ready to get Internet access — and at speeds faster than Wi-Fi.
Difference between LI-fi & Wi-Fi:

However there is no news about when is it going to launch but we wish that this new technology will be launching soon.

This site uses Akismet to reduce spam. Learn how your comment data is processed.